The Oldest Toys in Lithuania

The Oldest Toys in Lithuania was the first exhibition to greet the visitors at the opening of the Toy Museum on 8 December 2012. This section of the Museum is dedicated to the history of toys and was created on the basis of the archaeological research material presented in the doctoral thesis of the founder of the Museum Dr. Povilas Blaževičius. Original archeological artefacts of toy and game inventory are kept in 11 Lithuanian museums, and in the Toy Museum we not only exhibit their copies and reconstructions, but also allow visitors to try and play with them, explore the toys, and think whether the Middle Ages are really that distant from and unknown to us. In the educational sense copies and reconstructions are an extremely compelling way for visitors not only to get acquainted with heritage, but also to analyse the differences and commonalities of lifestyle, to feel the links between toys and games and the historical context of everyday life and adult activities. Moreover, the team of the Toy Museum does its best to reveal to visitors how archeology contributes to the reconstruction of human past. After all, artefacts found by archaeologists are often the only reliable way of finding out how people lived and what they created before our time. 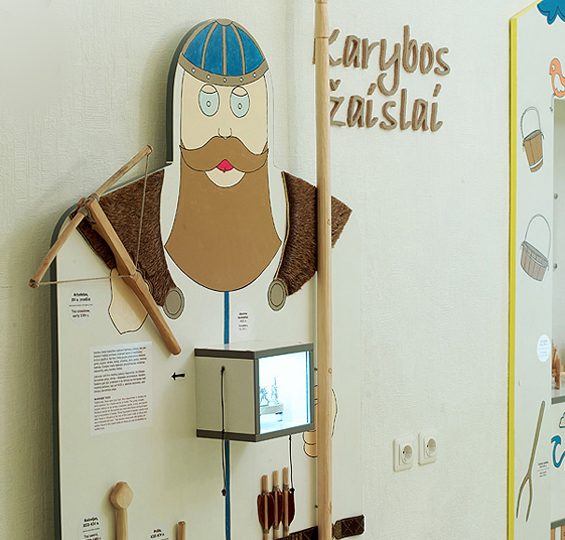 Playing the Stone Age is the second exhibition of the Toy Museum, which we presented in commemoration of the first birthday of the Toy Museum on 8 December 2013. Although in Lithuanian archeological material there are no artefacts to give us clues about what Stone Age children played with and how they did it, it is impossible to understand the relationship between humanity and play without this oldest period in human history. Based on a rich database, a set of fourteen active objects has been created for the exhibition, revealing the natural and cultural environment of Stone Age people. No doubt, there were children in the Stone Age as well. So, we encourage you to think and decide for yourselves what children of that age had to know, what skills they had to acquire and what materials they played with to take over the experience. They probably used to play with stones, wood, leather, sand and water. Have we changed much over time? Are children still playing with sand? How is playing with sand on the beach different from playing with modern kinetic sand? Let’s play and discuss whether it is still important that our children know how to set up a bonfire or recognize animal tracks. 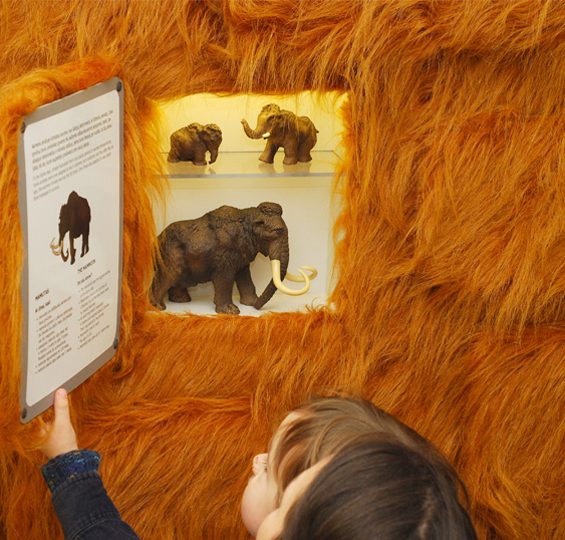 The 100 Years Ago exhibition was prepared in 2017 and presented to visitors on the occasion of the 100th anniversary of Lithuania's independence in 2018. The museum space dedicated to Lithuanian ethnography is important because it helps us tell the consistent story of Lithuanian toys. Although this period is not so distant and many visitors still remember it from stories told by their grandparents or parents, the exhibition helps to summarize and show visitors that even 100 years ago, children's activities were primarily related to the themes of adult life and their living environment. It is even more amazing to see for ourselves that 100 years ago there were prototypes of the items we buy for kids in shops today . Even back then, children were growing up, they were playing, learning by playing, educating themselves, taking over the experience and working. The only difference is that they used to climb trees, whereas the children of today climb in playgrounds. They used to sit on fences, and today children are balancing on the boom in the gym. They used to toss cow pies or wool balls, and today - frisbees and silicone balls. Looking back at the history of toys and games, we see that the equipment has changed, but the goal of developing fine and large motor skills remains. 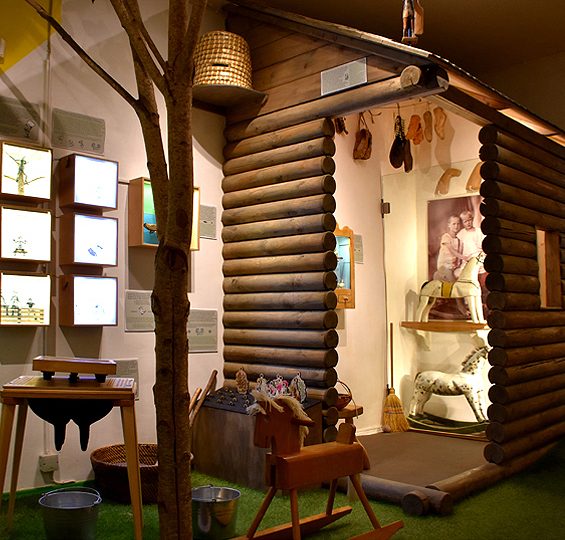 Memories of the 20th Century

Memories of the 20th Century is the fourth exhibition of the Toy Museum, which has been regularly supplemented since the Museum opened in 2012. The Museum depository contains some 5,000 exhibits, of which about 90 percent are donated by visitors. This part of the exhibition is an important proof that in the history of the world, the Industrial Revolution marked the tipping point in people’s daily life. Ever since the Stone Age, for thousands of years, personal abilities and materials found in nature have been important: the fact that you could sew, crochet, weave, carve, turn, mold, weave beautifully meant that you would be able to enjoy more beautiful and mostly unique items. The Industrial Revolution pushed homemade toys into oblivion, offering new artificial materials, uniform shapes and modern technologies. In Lithuania, this industrial period began in the mid-20th century, so many of our visitors still have vivid memories of both the toys they used to buy and the ones they made themselves. Original toys and game machines remind some and show others how children were growing up in the twentieth century. 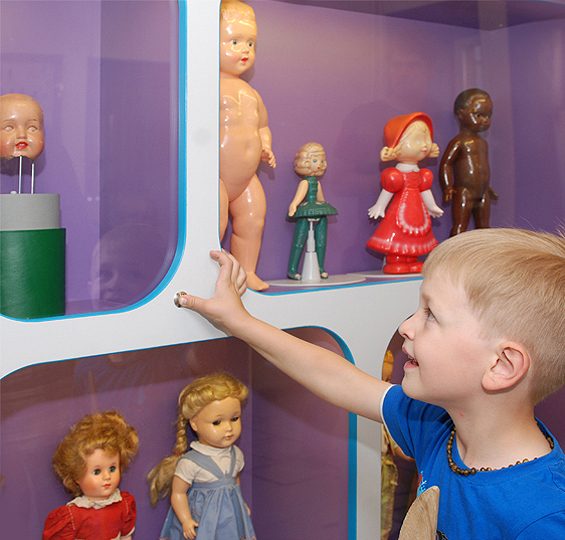 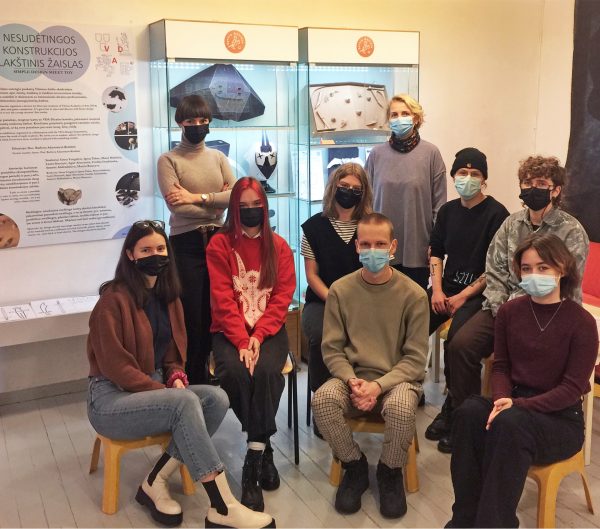 Exhibition of works by students of the VDA Design Department 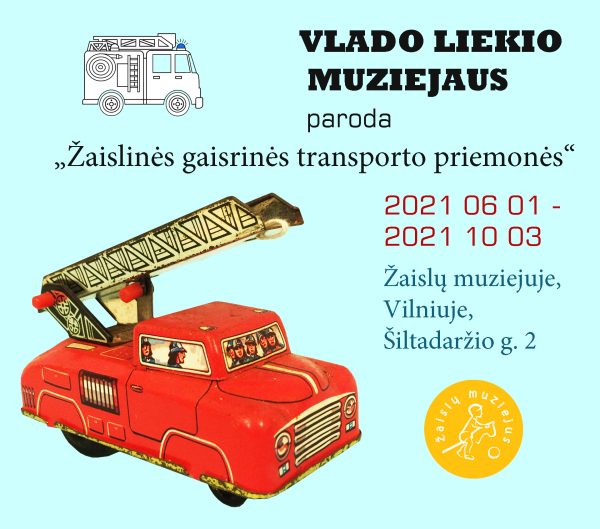 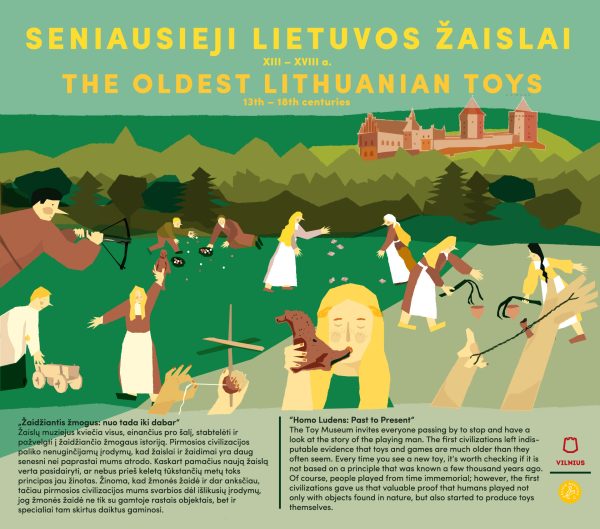 Homo Ludens: Past to Present 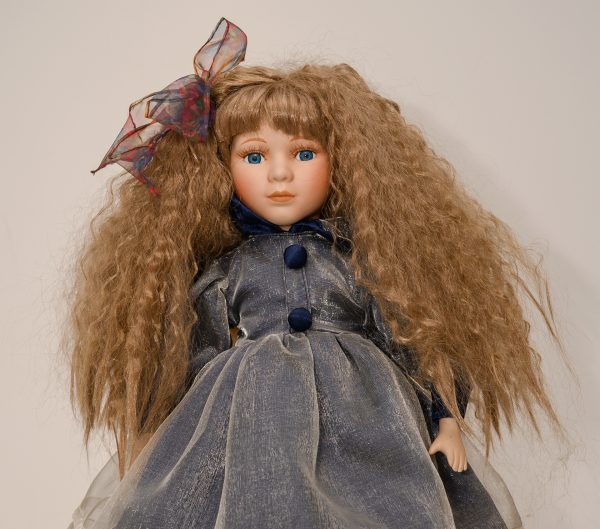 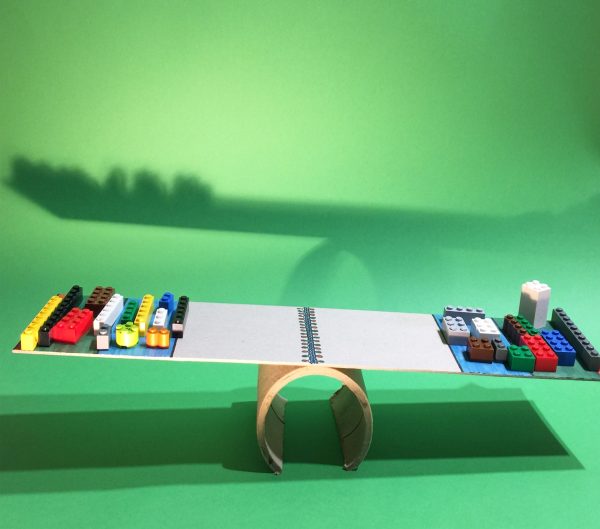 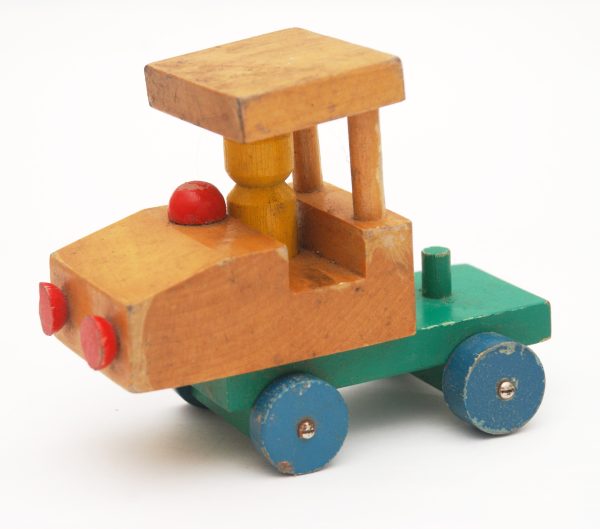 If you collect toys, games or other childhood items, we invite you to cooperate with us and introduce your collections to the public in small exhibitions at the Toy Museum. We have two showcases adapted for changeable exhibitions that are perfect for displaying specialized collections or just a few impressive exhibits. Should you decide to show at least part of your collection and let others admire it, contact the Toy Museum and we will discuss how and when to organize your exhibition. 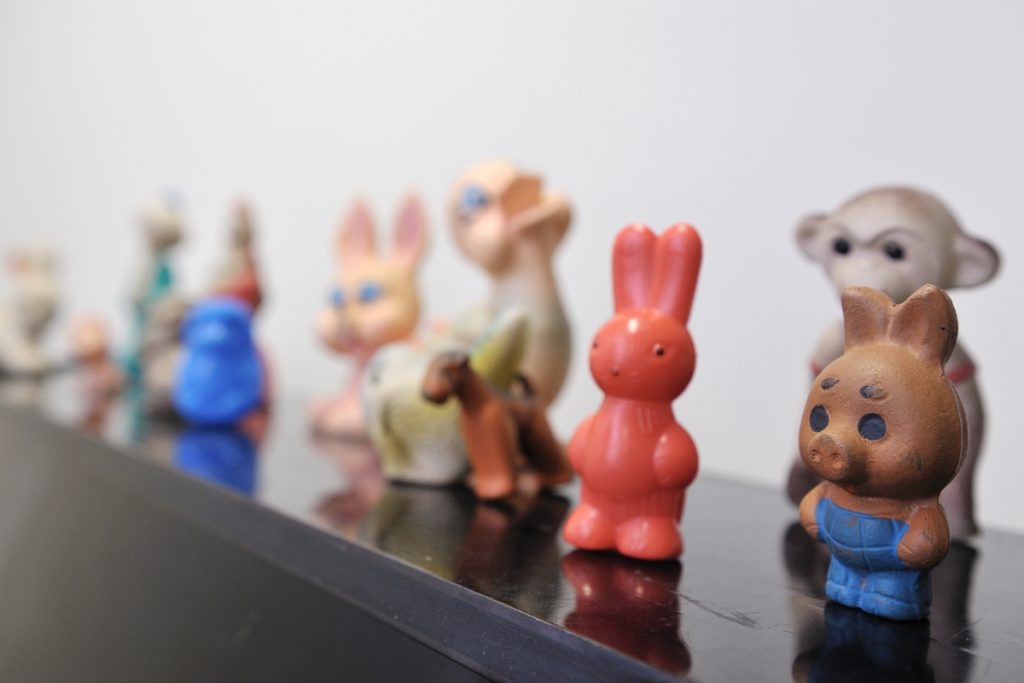