We aim to make the Toy Museum a place that reflects the latest museum trends and makes the child an important participant in cultural activities. Although children have been mentioned in museums around the world since the 19th century, it took quite some time to fully involve them and adapt museums to young visitors. People still wonder whether it is worth going to a museum with a child, whether there will be anything for them there, and from what age museums are suitable for children.

We hope that Lithuanian museums will appreciate the importance of involving young visitors in museum activities as early as possible, and create opportunities for families to explore and learn together. At the same time, we aim to encourage families themselves to visit museums more actively, even with the youngest of children. If you yourselves are curious, if you are interested in any topic, you will definitely be able to spend the time with your family in a meaningful way, sharing comments and learning together. Any joint excursion will enhance the family experience and become a wonderful memory for the children. 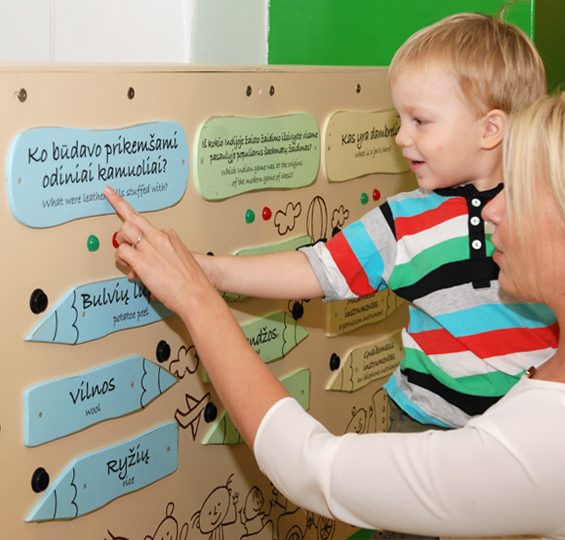 The idea of establishing a toy museum came about when one of its founders, Povilas Blaževičius, was writing a doctoral thesis on the topic of the oldest toys in Lithuania. We were discussing not only about what toys used to be, how archeological data should be interpreted, but also about the meaning of science and research. The material collected was really plentiful and interesting. And then we thought that it would be a shame to let it all stay hidden in the doctoral thesis and monograph. All the more so as back then there was no museum in Lithuania presenting toy heritage and no family-oriented museum. We believe that it is important to enable the whole family to participate in culture together, and that involving children in the discovery of cultural heritage is important for their education and for the future of society in general.

On 8 March 2010, we registered the public institution "Toy Museum" and started advertising the idea of opening the museum. It took us a couple of years to find a place where we could physically establish a museum and receive visitors interested in the heritage of toys and games who want to spend their free time with their families. Luckily, Vilnius City Municipality supported the idea and rented premises in Vilnius Old Town, Šiltadaržio Street, on preferential terms. We started to create and develop the Toy Museum in the premises of 200 square meters. 7 December 2012 was an auspicious and memorable day for us - the Toy Museum was officially opened with the participation of the Mayor of Vilnius Artūras Zuokas and Gintaras Steponavičius, the then Minister of Education and Culture of the Republic of Lithuania, as well as a number of important guests. In 2013, the Museum became a full member of the Lithuanian Museum Association. In 2017 the Museum became a member of the Hands On! International Association of Children in Museums.

The Museum greeted its first visitors with the exhibition "The Oldest Toys in Lithuania", in which we presented the doctoral thesis by Dr. P. Blaževičius "Toys and Games in Lithuania in the 13th - 17th Century Based on Archaeological Data". Over time, this exhibition was supplemented by the "Children and Bricks" section that presents the latest research on children's work in the Middle Ages and the installation of which was sponsored by the credit union "Saulėgrąža". We are glad to have received a license from the Vienna Museum of Art History to exhibit the original size copy of the 16th century painting "Children's Games" by Pieter Bruegel the Elder. This painting allows visitors to see even more clearly how abundant and significant Lithuanian archeological material is, and shows that play and playfulness is a universal phenomenon.

We continued to collect material and expand the Museum's collection so that we can tell a coherent story of toys from ancient times to the end of the 20th century. So far we have not yet presented the contemporary period as we choose to let it flow by peacefully until we begin to analyze it.

Thus, a year later, an exhibition space dedicated to the Stone Age period appeared, and after a few more years - a story devoted to childhood in the towns and villages of the late 19th and early 20th century. Original toys of the second half of the 20th century are the most abundant part of the Museum’s collections that is still being replenished. Visitors donate old toys they unexpectedly find in their basements or attics, and sometimes we get toys that have been cherished for a long time, but people decide that it no longer makes sense to keep them in their homes. In this way, the Museum's depositories get restocked, enabling us not only to show the toys, but also to let our visitors try them out.

We are immensely grateful to all our relatives and friends who have supported our enthusiasm, helped repair, install, construct and paint, invent and draw, create, manufacture and at the same time believed that such an institution is needed by our city and country. We thank our visitors who understood our idea and gladly became involved in researching the history of toys. In this way, we learned together with them, developed and deepened our experience.

The Toy Museum has received awards that are very important to us in assessing whether we are on the right track: 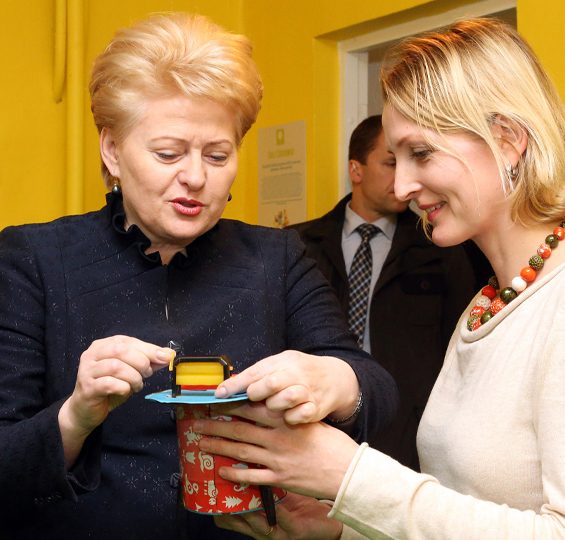 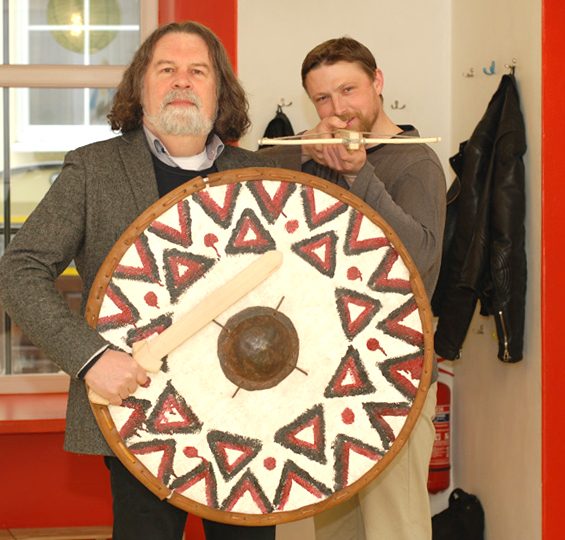 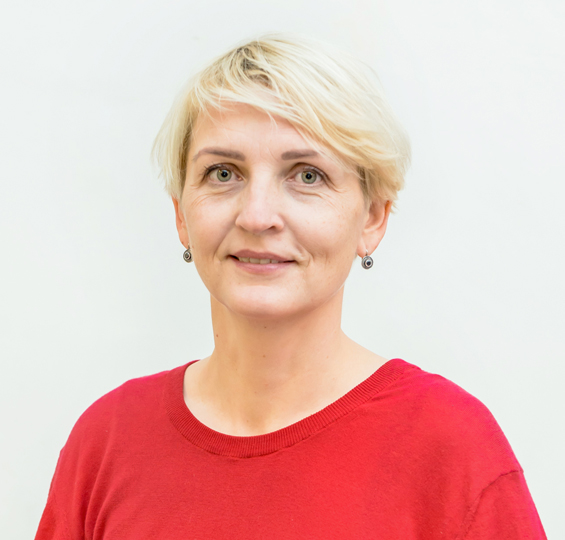 Author of the expositions and educations of the Toy Museum, PhD student of the VU Faculty of Communication Areas of interest: modern museology, child-oriented museums, play in culture, game pedagogy. 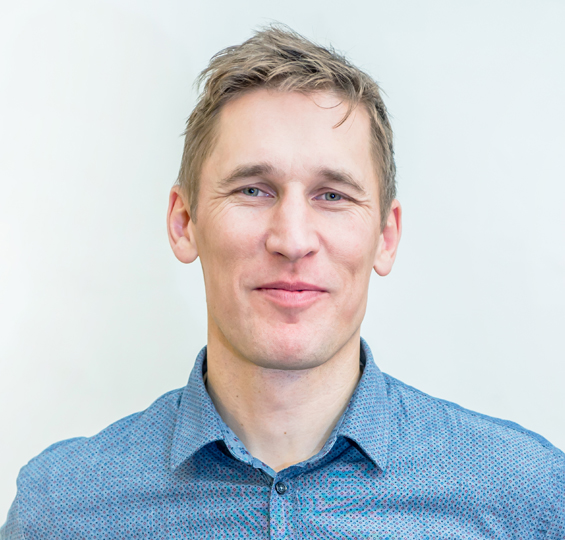 Archaeologist, author of the expositions of the Toy Museum 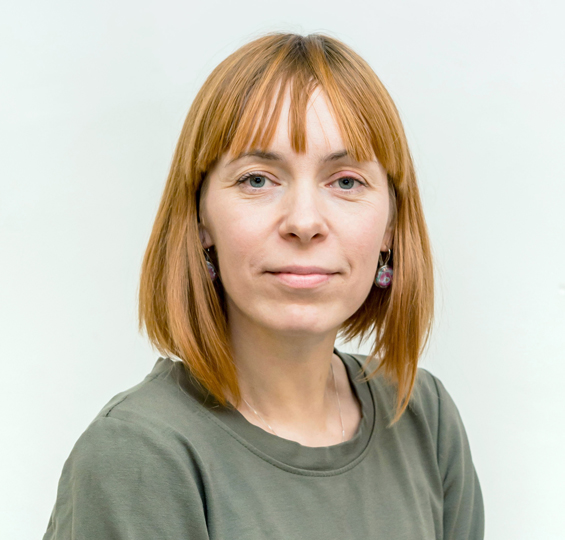 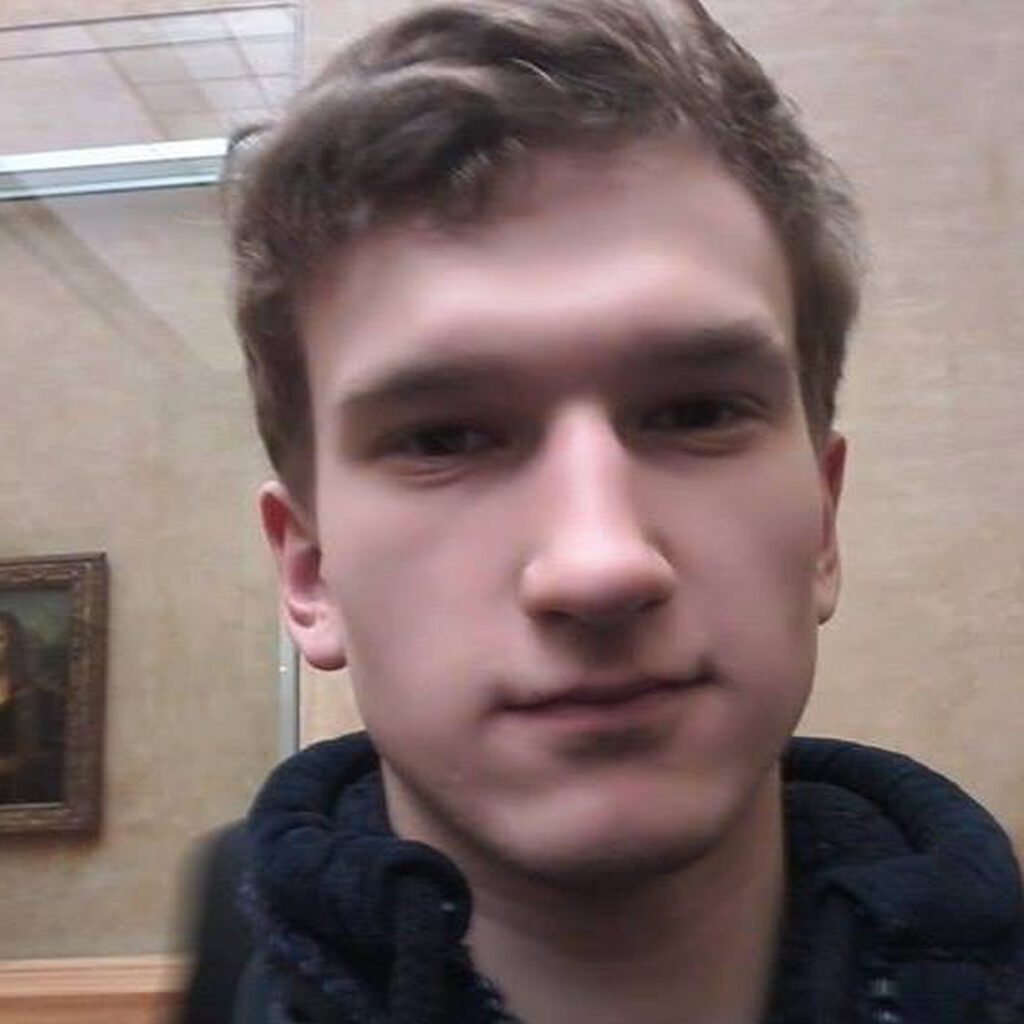 The Toy Museum is grateful to Vilnius City Municipality for supporting the museum's activities and renting premises at Šiltadaržio str. 2 rent for special terms. The implementation of educational projects is partially supported by the Lithuanian Culture Council. All other museum activities are funded from ticket revenue.

You can contribute to our museum: 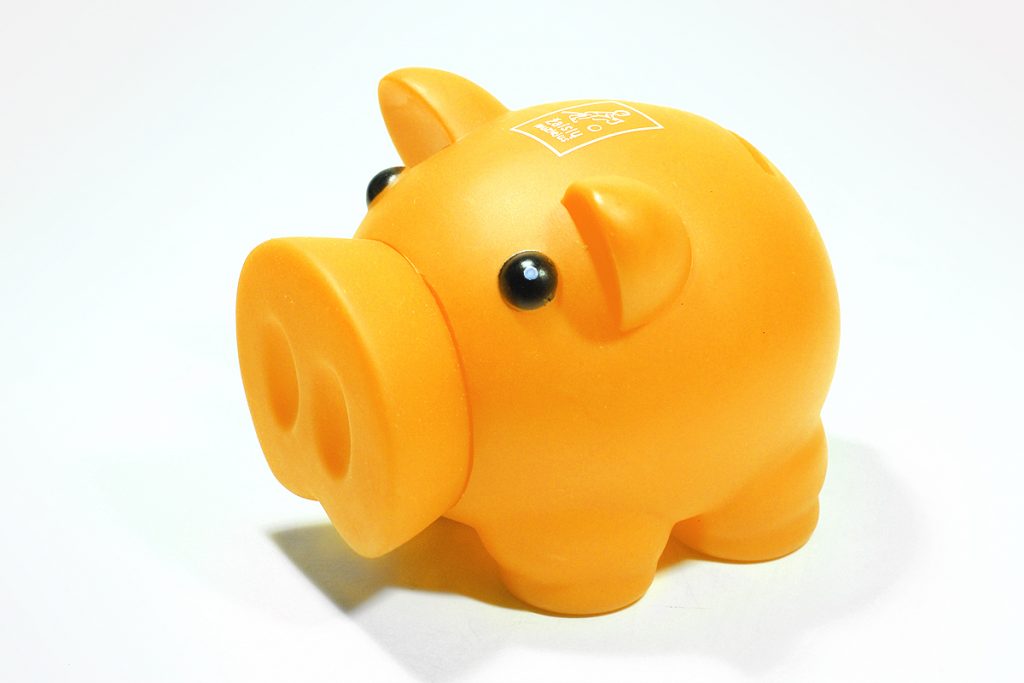